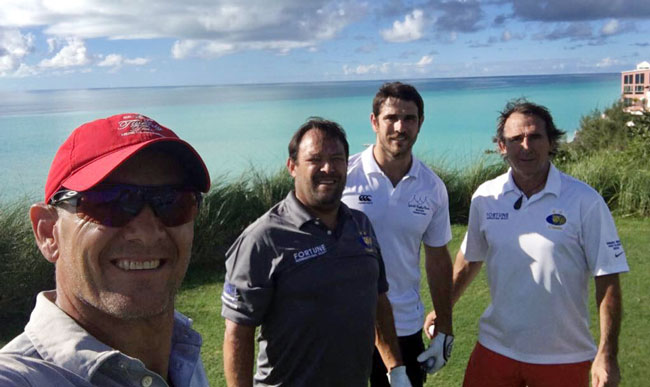 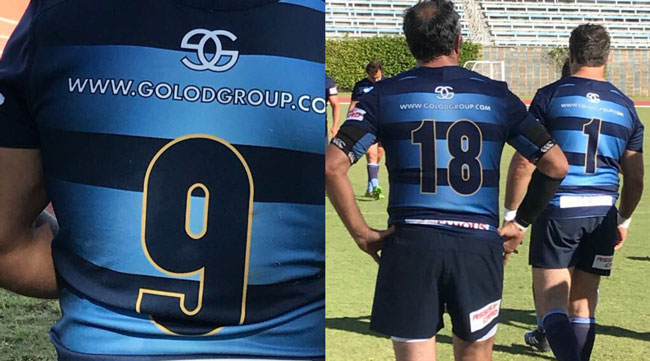 The Golod Group was formed to satisfy the lifestyle requirements of a discerning clientele interested in the finest luxury real estate.
By cultivating superior knowledge of Miami and Miami Beach real estate with a personal touch the Golod Group has become a leader in the sales and purchase of fine properties. We strive to provide world class advisory services with sensitivity and intelligence.

Florida has been, is one of the most requested tourist destinations worldwide and also represents the place of excellence for Latinos to reside in the United States the purchase of a second home and the sea for having a vacation home or investment A high profitability.
Read more

1 / 6
Building issued a Temporary Certificate of Occupancy as closings commence; a few select residences available for sale North Miami Beach, FL – Marina Palms Yacht Club & Residences, the first residential and marina development to be constructed in Miami-Dade County in two decades, has completed construction on its second and final condominium tower. The development team was issued a Temporary Certificate of Occupancy last week which paved the way for closings and move-ins to begin. There are a few select residences still available for sale in the exclusive tower.
Read more